Keep me Outside and give me food We had a Garage Sale last Saturday and Adrian had lots of fun. For him it felt like being in park. He investigated all that he could and since he was outdoors all the time he was happy. Sometines when we wanted him to go inside he started screaming and making a tantrum UNLESS he was hungry which in this case he doesn’t mind to go inside and he is very happy to do so. He extends his arm and murmurs something in a form of a question like saying give me, give me something to eat! Or he’ll want to climb in his high chair right away! Some words:
We think he says “agua” (water) like this: wuawua -When he sees water, he points at it and says it!-
He clearly calls wow-wow a dog (in spanish it would be the sound of the dog barking). But sometimes he sees a little toy animal and he calls it a wow-wow even if it’s a cat.

ÑAPA / EXTRA: Here is a little tiny video (from my cellphone) of the new trick Adrian discovered. I swear nobody taught him this!!

We’ve been having fun with music, musical instruments and dancing, so I guess this is his style for now! 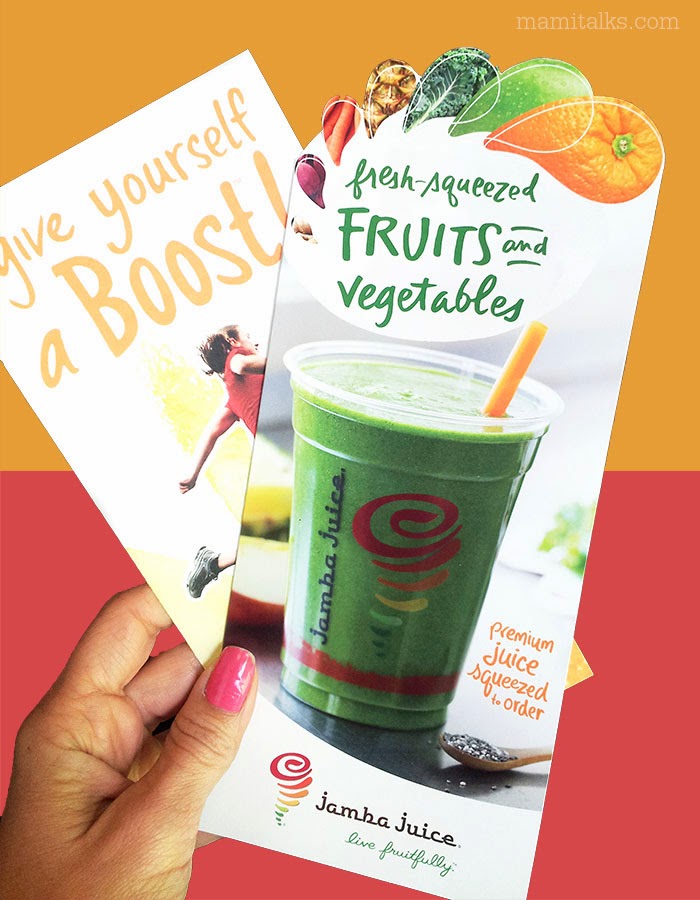