Last weekend we went to visit the Gillespies and had a great dinner to celebrate Father’s Day!, Remember? Just like last year! It was a nice relaxing time with the family, I can’t believe I’m writing the word “relaxing” to describe an event in a restaurant including Adrian! But yes, I have to say he was an excellent little boy, even though he didn’t eat much, he was very entertained with his “Fruit Punch” which we had to order for him after watching several fruity drinks come by and none for him. After eating or after just drinking in the case of Adrian, he spent some time in several arms having fun! See, it was relaxing!! Plus we watched a movie at their place, we ate some more, we had coffees, we went in the pool, it was great! Adrian is showing his little stye (orzuelo) and mouth mark from a previous fall when he was playing last week. One thing after the other!!

The only bad thing about the weekend is that Adrian threw up the night we came home and he still has a cough from his last cold… I’m telling you!! …So, he’s not in a very good mood lately, it has been tough dealing with a cranky and whinny Adrian. Hopefully it will be over soon!

Funny incident that happened at the restaurant and I happened to capture it! Wow! What a difference, remember last time Adrian was in this spa? 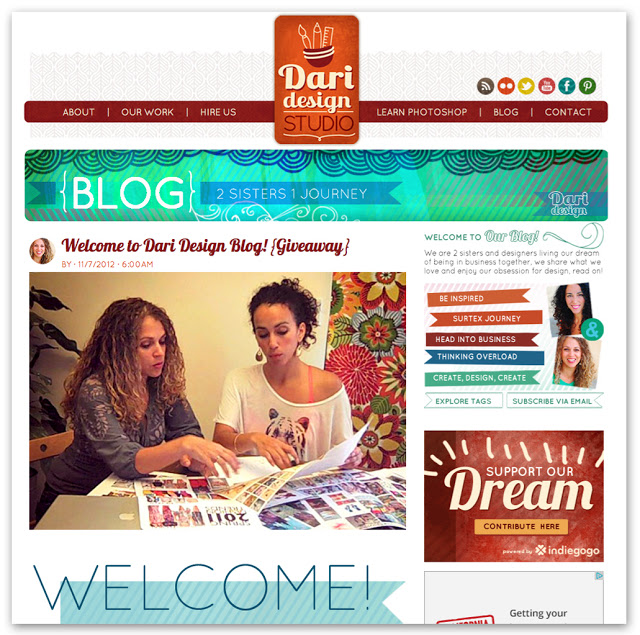 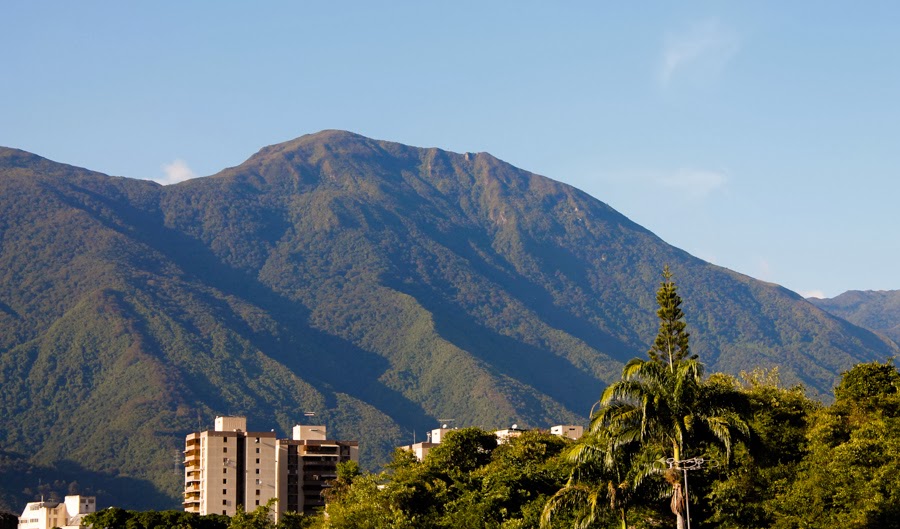