New Bath Drums that I got for him, they’re pretty cool!!

Adrian likes to count:
He still loves to play in the kitchen at the tupperware cabinet, he sits and grabs stuff and starts saying:
Five, siete, uno… I’ll jump in and start counting in spanish and he repeats the numbers and also says the one that comes next, soo cute!

Every now and then he’ll look at all of us and point at each of us while he says each of our names! I guess he’s just making sure we’re there!

He now can recognize Poncho (Uncle Jorge) and Tía (my sister, aunt Dari)

He can recognize Mimi and Grandpa pretty well too. He also associates the name “Tyler” with Grandpa which is their dog. We went to San Diego last weekend to visit the in-laws and he had some fun time with Tyler.

He comes where you are and says: Hola! 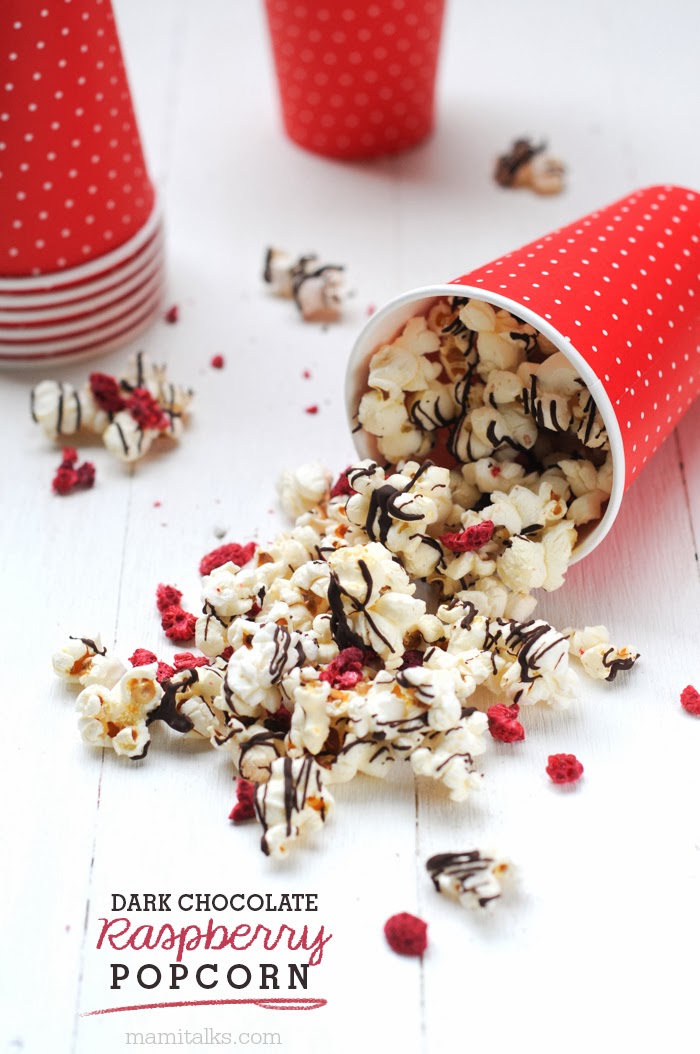 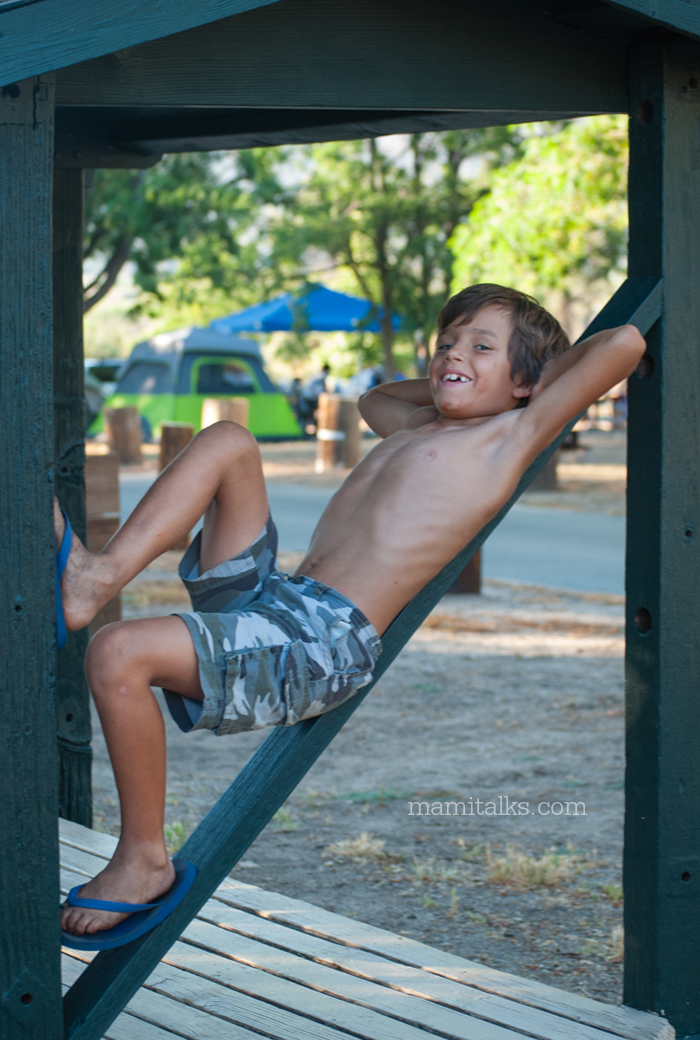